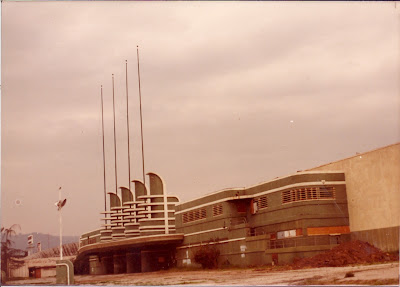 1981 Photos of The Pan Pacific Auditorium in Los Angeles, Ca.
Built in 1935, the auditorium closed in 1972.
A cinematically spruced-up version appeared in the sensational 1980 roller-disco musical, "Xanadu" and that's the way most people remember it.
Alas, Los Angeles, a city with a notorious reputation for ignoring its history, allowed the landmark site to fall into disrepair and neglect, and on May 24, 1989 The Pan Pacific Auditorium burned down. 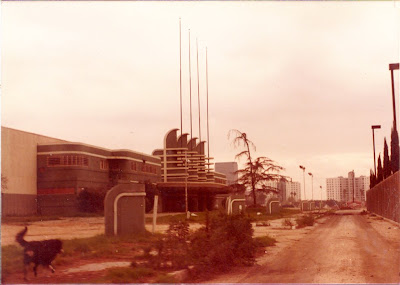 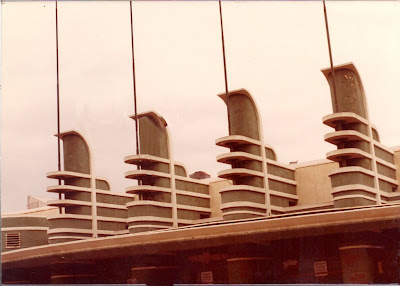